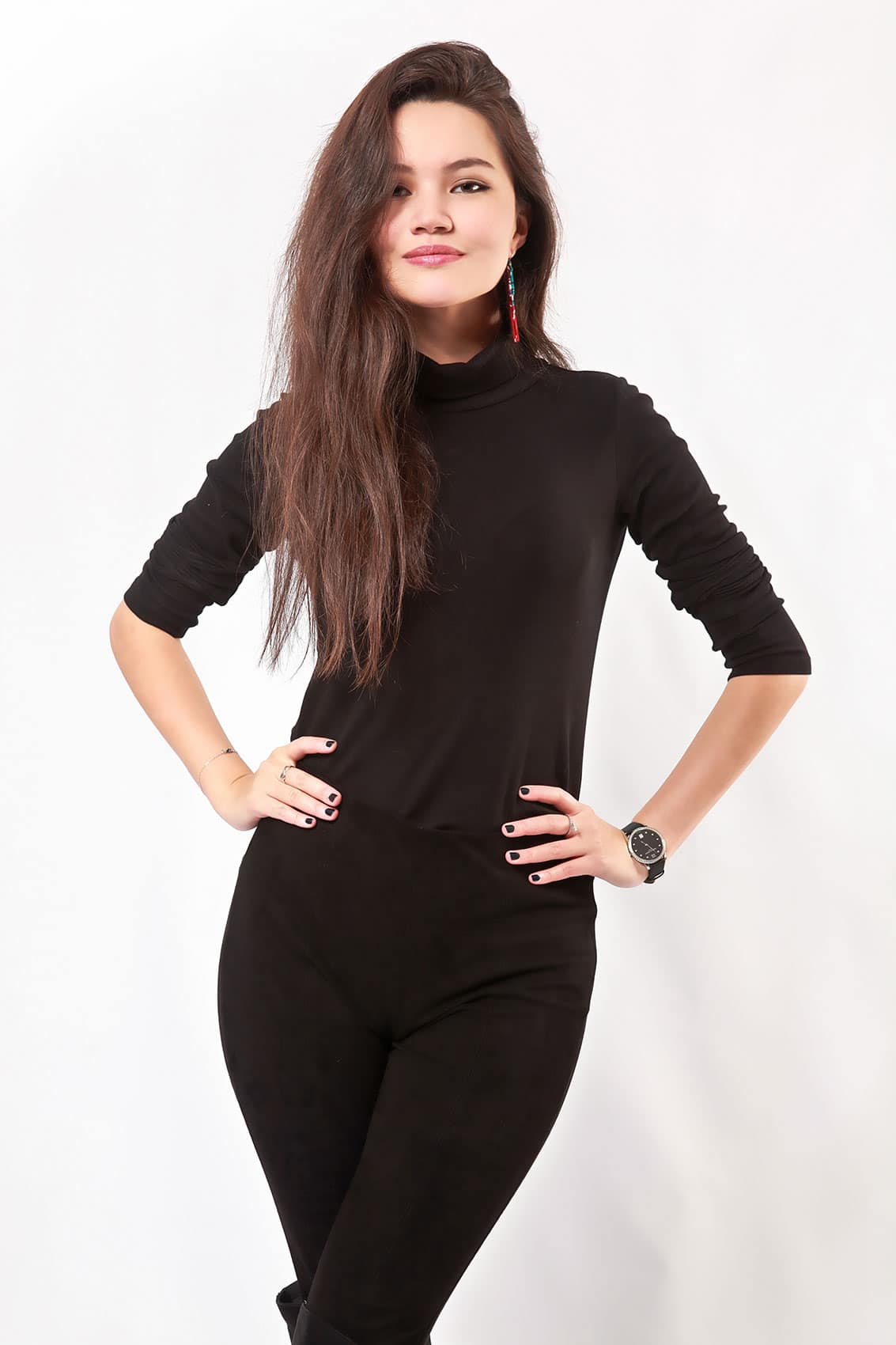 What is it truly like to be a model?

For decades, modeling was a silent profession, where women were supposed to be seen and never heard.

But in February, just as Paris Fashion Week began, a group of high-profile models — Jourdan Dunn, Edie Campbell, Leomie Anderson, Candice Swanepoel and Joan Smalls — voiced their support for James Scully, a casting director, who had taken to Instagram to condemn two colleagues, Maida Gregori Boina and Rami Fernandes, for keeping models in an unlit stairwell for several hours.

A month later, models.com published results from a survey in which more than two dozen models discussed unprofessional working conditions, nonpayment and abuse in the industry. And in May, an Instagram post by the model Ulrikke Hayer in which she accused a casting director for a Louis Vuitton cruise show of telling her to consume nothing but water for 24 hours went viral. (The day after the water edict, she was informed that she would not walk in the show.)

“Now models have social media platforms, so even if they’re not incredibly well known, they can still have a relatively big following and articulate their views in a way they weren’t able to do before,” said Francesca Granata, director of the master’s program in fashion studies at Parsons.

There are no groups to display.